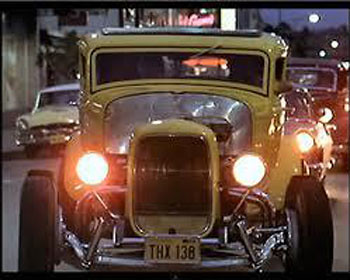 The latest monster of rock, guitarist EH, While the rest of the world is preoccupied with recycled pop tunes and monotonous rock and roll…