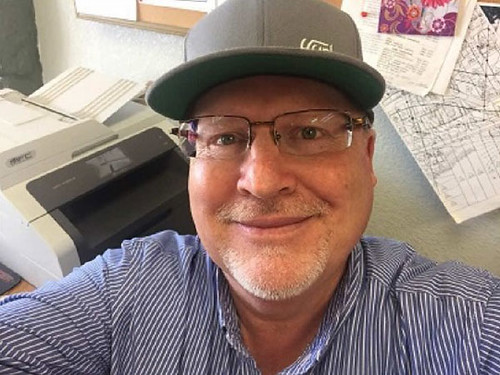 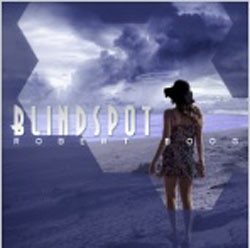 “Shake That Booty” is a song by Australian Nigerian dance artist Ray Ramon, produced by Dave Cherry, aka Andromeda. The song is Ray’s first…