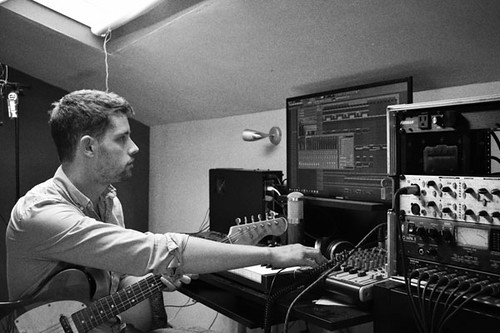 Originally from Glasgow Scotland, Chris Maltman took influence from his father as an avid guitarist. With a varied and nonsensical music taste from Zero 7 to Elton John to Porcupine Tree, Chris took a little piece of everything and created his own unique sound. Taking influence from his vast music library he began to create soundscapes of his own. His articulation and excessive tweaking of instruments ensures it embodies his own unique sound.

Chris released his first ever record back in 2009 up till his most recent “Kennedy’s Ambition” & “The Boiler Room”, both of which are on radio rotation. He has relocated to Spain as of 2014 in order to pursue his dreams and seek further inspiration. He is currently working on new projects in his Mediterranean surroundings. 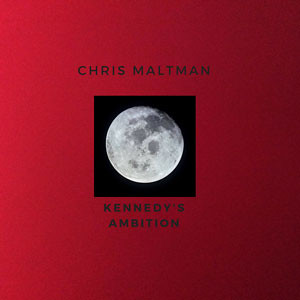 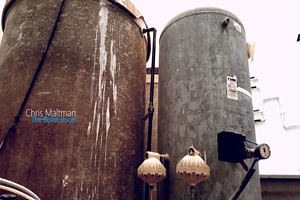 Fans of Jimmy Century – “Best of My Generation”