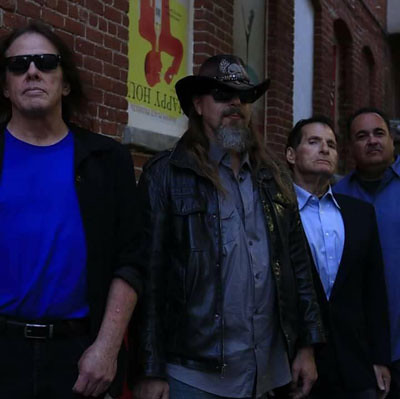 Kno6 a Minneapolis-based electronic music producer is on radio rotation with the tracks “N.G.U.” and “Feeling You”. OFFICIAL LINKS:  SOUNDCLOUD – FACEBOOK – TWITTER…