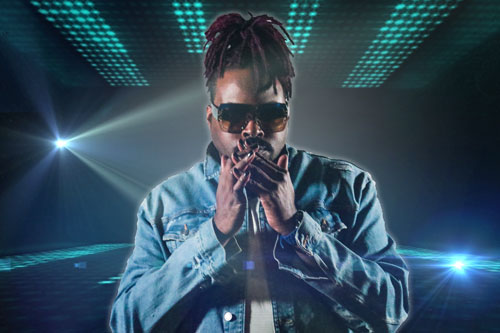 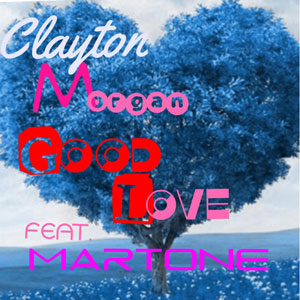 Musica Monica Feaster – Never Give Up Hope and On My Grind

Introducing the newest single release from Musica Monica Feaster ‘Never Give Up Hope (Radio Version)’ Ms. Feaster is a multi-talented Producer/Artist who has delivered…