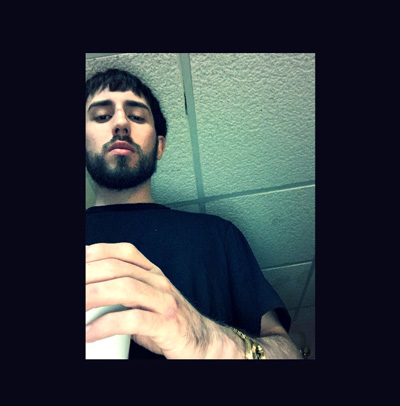 Songwriter, Producer and Rap Artist N.S Noble Savage (Carlos Ruelas) was born in Santa Rosa, California (East L.A.), and raised in Racine, Wisconsin. N.S was introduced to hip-hop by the nineties era and people like Biggie, 2Pac, Eminem, DMX and more. His first CD was Nelly’s Country Grammar, which was a gift from his father. However he was inspired to immerse himself into the craft by the Lil’ Wayne era of albums and mixtapes.

N.S Noble Savage is on radio rotation with the tracks, “Culture” and “Her Life (His)”. Both of these tracks are on his new album “Noble Savage” now available on all digital platforms https://itunes.apple.com/us/album/noble-savage/1464609303

KooseCOG is a notorious cult leader, as the self-proclaimed messiah of the Communion of The Sacrifice cult, who promises his followers utopia if they…