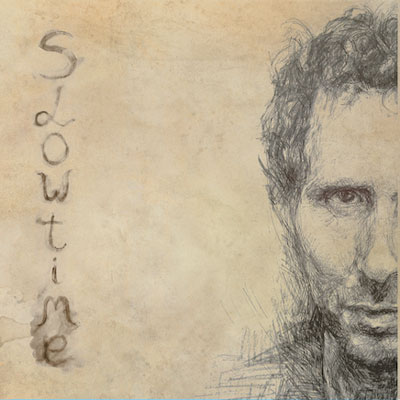 Kutty is a musician from central Florida. He touches many bases that most rappers don’t talk about, like depression, fatherhood, and heart break. He…