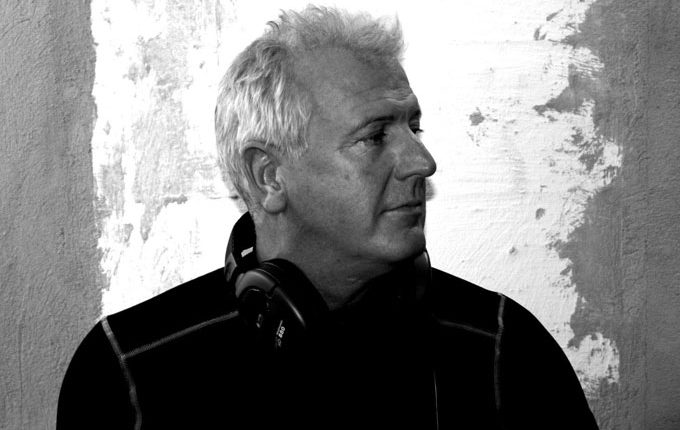 “Island Of Tears” is the second single of the newcomer artist Gliffo and reached position 1 in four categories on the German Amazon Charts! The song is about divers watches, developed at an Italian island (Island Of Tears) near Venice. You whistle a melody in your smartphone and a couple of months later you hit the charts! 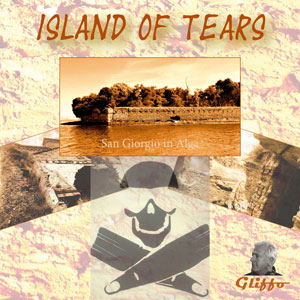 This happened to Gliffo, the German newcomer, who woke up one morning with a melody stuck in his head. He whistled this melody in his smartphone and sent it to a friend in Berlin who – as it happens – is a music producer. His friend spotted the catchiness of the melody, completed it and created – in cooperation with the artist – a rock/pop arrangement with interesting guitar licks and two house remixes for the Dancefloor.

“Get The Sun In Your Head” hit the German and Italian Amazon Download Charts – in Germany it even reached the 10th place – shortly after its release. The music video also produced by Jörg Sieghart – earned more than 350.000 views and it has received a great deal of positive feedback from radio stations, music blogs, music magazines and playlist curators .

At the beginning of April 2019 Gliffo had 10.000 monthly listeners on Spotify. The good-vibe-song “Get The Sun In Your Head” has been very well received by quite a large audience so it is not really surprising that the first remixers are eager to create their own versions of this song. Also the so called “Pope of Audi & HiFi” Christoph Schürmann became attentive to the song and is using it for demonstration of the best HiFi systems in the world! 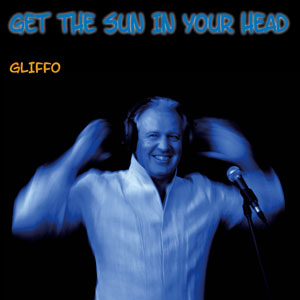 Figurehead – “Animal Divorce” and “The Game That Never Ends”

Born in Banbridge, Northern Ireland – Figurehead was formed as a way to counteract the waves of overproduced mediocrity that is found filling the airwaves….