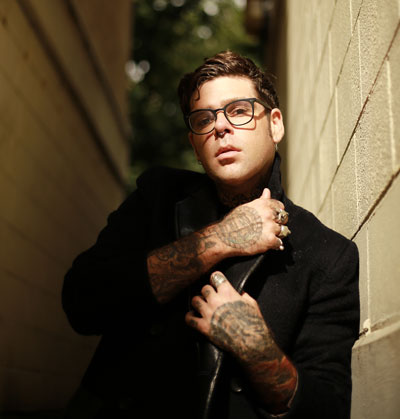 Based in Rome, Italy, LREDS is a producer and pianist, producing Pop, Rock and Alternative music. Producer LREDS is known for his expansive and…