Corey Lucky Lee Cleveland aka “The Naughty Northern” started writing music as a teenager in the late 90’s early 2000’s. As well as MCing / DJing large weddings for 6 years with Country, Rock & Hip Hop from 2008 to 2014. The Naughty Northern has been branding a walkway for another direction Minnesota has to offer.

2019 was a calling card to get business off the mind with a serious passion for music and the ground was where it needed to start. The first single “Drink A Little Smoke A lot” was recorded in a personal studio shortly after and one after another songs will be released along with music videos. 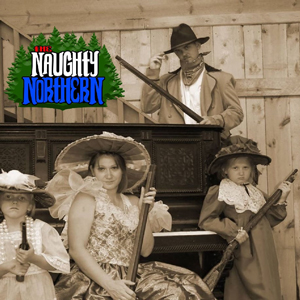 Originally from Newport News, VA, Brandon Clark is the youngest of three children. He was raised in a small community by two devoted parents….