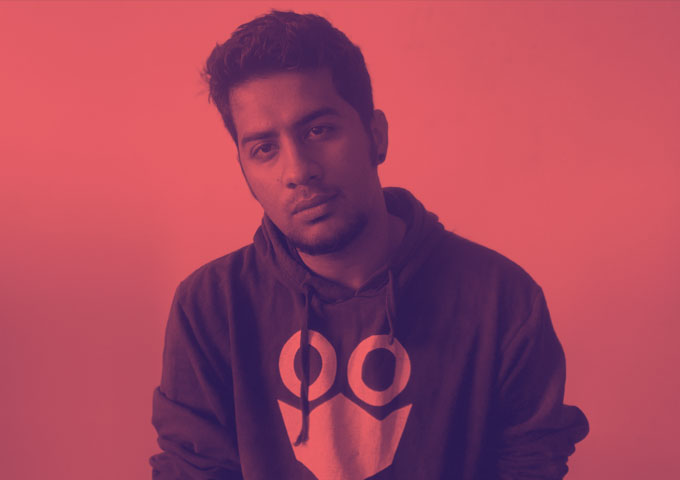 Pushing the sound of Mainstage oriental and organic tropical vibes from the east, getting playlisted on a compilation album with his inspiration Deadmau5, to premiering original music on BBC radio. Fake Tattoos has received an insane list of support on his music from all the DJs in India to Grammy winning DJs such as the legend Tiesto and Cedric Gervais and many global names like Clozee, Kryder, Fight Clvb and many more.

The Indian infused EDM single “Rupaiye Wala” is still aired on BBC Radio (Asian Network) until this date and the new album’s leading single “Pardesi” was aired on BBC Asian Network for a consecutive 10 Weeks.

2019 was the start of a busy year for Fake Tattoos who shared stages with artists like Krewella, Third Party, Nucleya and also touring across India for the debut album ‘Bloom’.

Fake Tattoos ft. Zuumeister is on radio rotation with the track “Welcome to the East”. 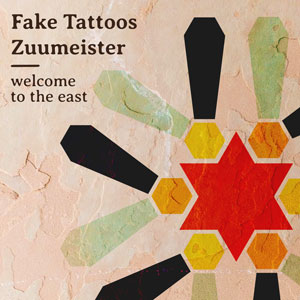