Ground & Leaves started as a solo project in 2012. A series of DIY records are published in the following years. With guitar and voice, the albums are recorded entirely live in an effort to obtain the best possible result. In 2019, after an instrument upgrade and the addition of a bass player in the lineup, a new sound took shape. With new inspirations came songs that were more rock-oriented, while still maintaining the atmospheres that characterize the artist’s songwriting.

Ground & Leaves is on radio rotation with the track “Secret Words”. This is the first single, the second will be released on June 19th, the full album on September. 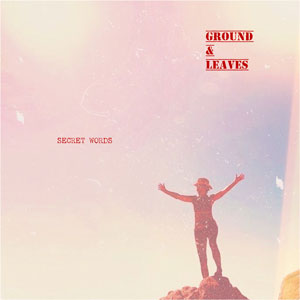 Artist, Songwriter and Producer, Artem Cithara and smooth Vocalist extraordinaire, Nicole Elizabeth , have teamed up for a musical collaboration on the R&B and Soul track, “I…