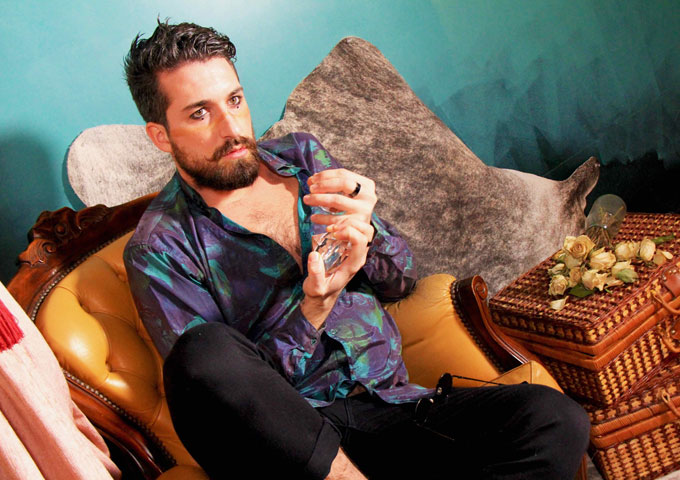 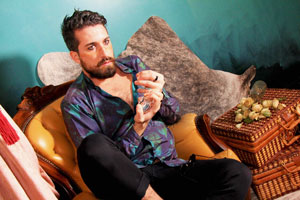 Yungsurfgod – “Queen” and “Deuced Up”

Tevin Charles aka Yungsurfgod is a 23year old artist out of Cambridge Massachusetts. He started rapping 2 years ago, and is a member of…