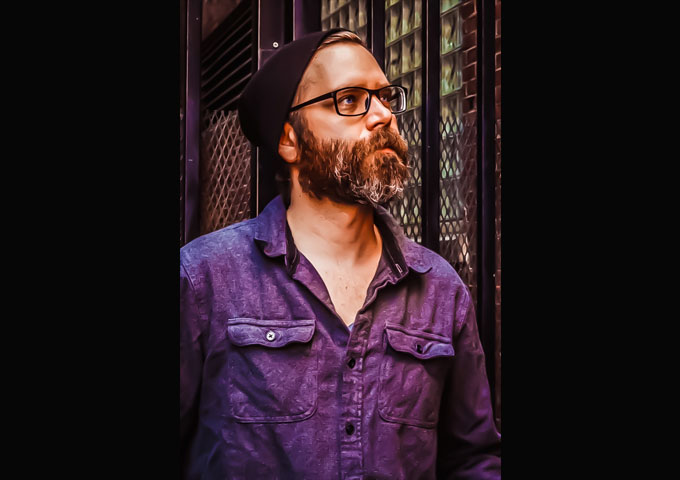 “My uncle suffered massive heart attack during a badminton tournament, he died…twice. He was revived once on the scene, and once again in the ambulance after his heart stopped a second time for several minutes.” 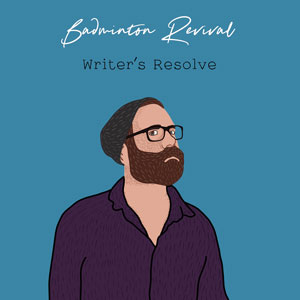 “Later he told me the hardest part of recovery wasn’t just the physical aspect, but recovering memories. Trying to remember was difficult, doctors told him to converse with family and listen to music. He started listening to favorite songs and albums, and ENTIRE conversations flooded back into his memory.

This solidified for him the importance of music, “You have to make music, it’s your gift and thus it is your responsibility. Write a song about being a songwriter and go from there”.

And thus Badminton Revival and this first single “Writer’s Resolve” were born. It is about being a songwriter in Nashville, a sea of musical artists and all of the struggles associated with the commercial music business, from the perspective of a girl who won’t ever give up.

Badminton Revival is on radio rotation with the track “Writer’s Resolve”. The song will release to all streaming outlets on All Saint’s Day 11/1/2020

ÁBI (Abigail) is a 21-year-old Korean-American R&B/Pop artist and vocalist with mixed heritage from South Korea, who draws inspiration from her duality in identity…