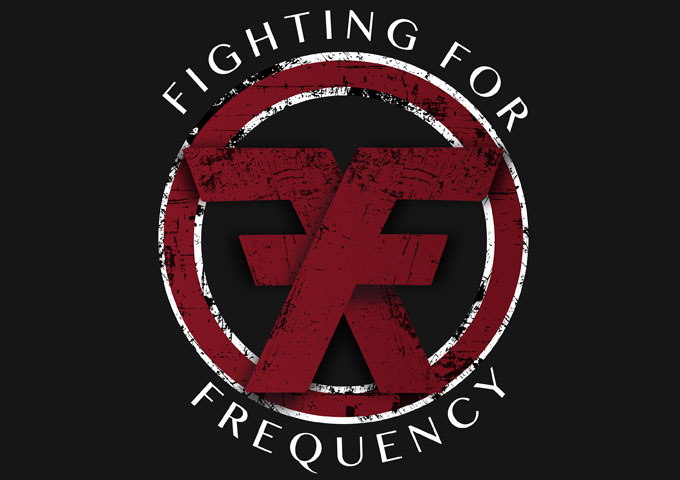 Not content with rock’s absence on the airwaves, the five members of Fighting for Frequency took an oath, vowing to bring rock back to its former glory. F4F is a New Orleans-based rock act influenced by a range of rock artists such as Foo Fighters, The Gaslight Anthem, Rise Against, Jimmy Eat World, Three Days Grace, Van Halen, and Metallica. Music is their weapon. Join the fight to bring rock back with Fighting for Frequency! 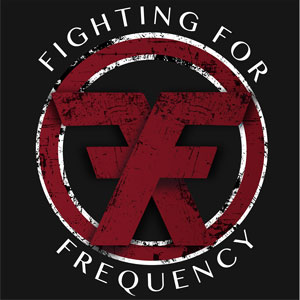 Star David – “Honey I Love You”

Star David is on radio rotation with the track “Honey I Love You”. You can Follow Star David on TWITTER and find his music…