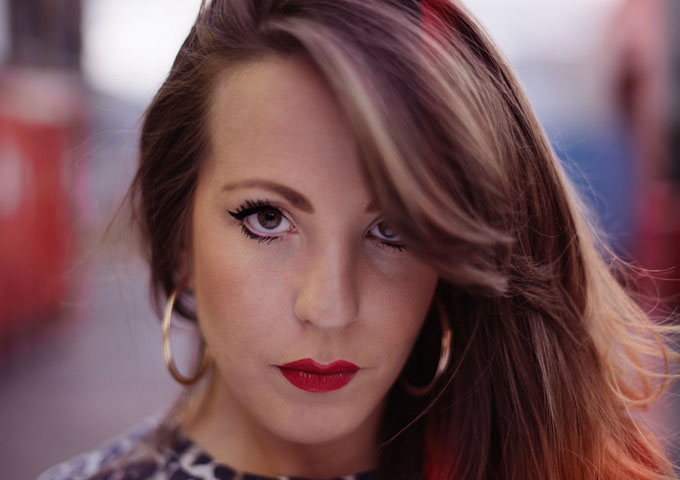 Juliette Ashby is a British Billboard charted artist and songwriter, also known for her part in the most seen worldwide, Oscar winning documentary Amy. Ashbys love for melodic roots reggae has taken her on new and colorful adventures. On her new album WHY, she leaves London to do various versions of the song WHY with top notch artists around the world. It is a digital journey in a time where the pandemic restricts our freedom and physical meetings. 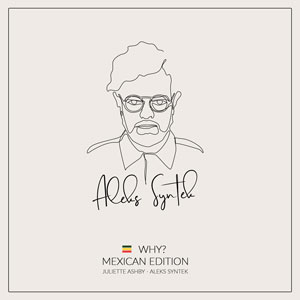 In the Why Mexican Edition, Juliette meets the charismatic singer Aleks Syntek. He is one of Mexico’s greatest artists and is best known from the rock and pop scene. Aleks has also acted as a judge on the TV show The Voice in Mexico.

When you hear the version, Why Italian Edition, you understand how beautiful the Italian language is. Carmen Pierri won the Italian version of The Voice in 2019 and is one of the most exciting and talented artists on the Italian music scene right now.

Daniel Lemma has ever since he sold gold with the hit “If I used to love you” been active on the Swedish live scene and loved by the people. In Why Swedish Edition, his warm and distinctive voice complements Ashby perfectly and makes the listener genuinely happy.

On Fridays in May and June, a new version of the single will be presented and in autumn the singles and other new songs will be released on an Album. The music is written and produced together with the songwriting- and production team Roots in a Jar from Sweden.

Connect with all MUSIC STREAMS

Ari Wild has been writing poetry for years but has recently decided to turn her poetry into music, she writes about her experiences and…