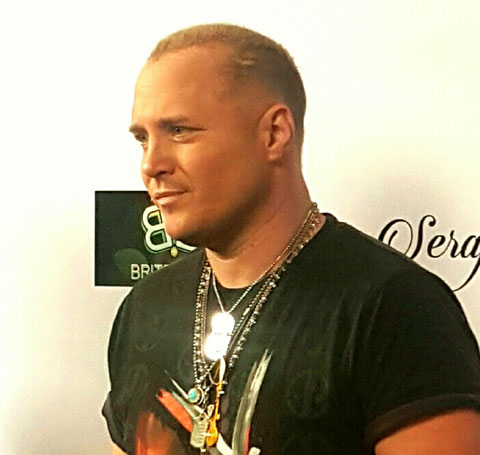 Brando Brannon Bates is known as an actor and musician. He has credits in projects grossing hundreds of millions and his credited films have been nominated for dozens of Academy Awards and won many. Taking what he learned from the greats, he has released some music and films worth checking out. His music and films to come in the next phase of his professional career could be historic.