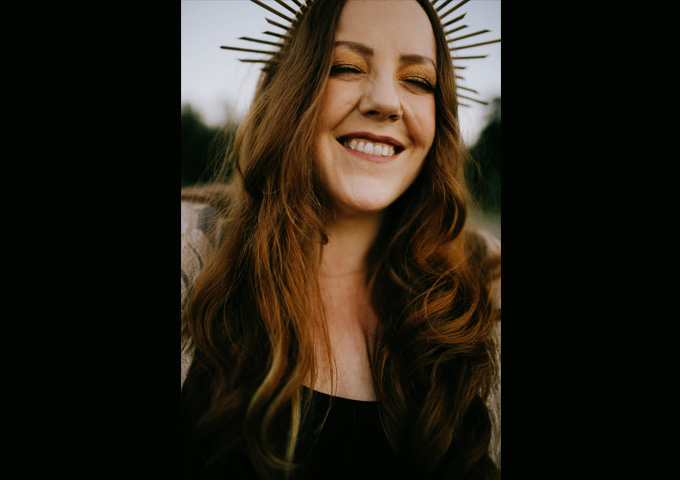 Bree Whitworth unveils her brand-new single ‘Better Off Alone’, released on November 18, 2022. The pop release has an anthemic, empowering, and heartbreak flavour to it showcasing Bree Whitworth’s passion. The production features gripping instrumentation from bass, drum machines, guitar, piano, and synths, accompanied by Bree Whitworth’s beautiful vocals that will draw the listener in from the first note. 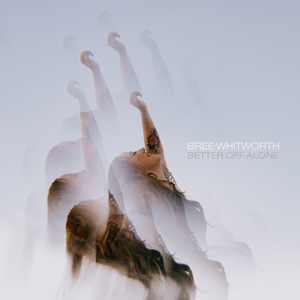 Fueled from being told by her ex that maybe she would be ‘better off alone’, she notes that the song wrote itself after that. She worked with her producer Zach Wolf first by sending him some samples of other songs as inspiration. And then she wrote the lyrics once she had the music knowing that it would be based around that sentence.

She wanted to tell the story of her hurt from that sentence but also to empower herself to take ownership of it and say ‘yes I am better off alone, or at least without you!’

Bree Whitworth comments on the track, “‘Better Off Alone’ is about an ex telling me I’d be ‘better off alone’, and turning that hurt from his words into something empowering to own that sentence, and create an anthem for women to know that no matter what, it’s better to be alone than to be with someone who isn’t right for you.”