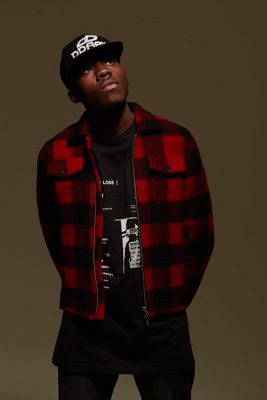 D Dark is an eclectic artist from the UK, specialising in a range of genres including Trap, Rap, Grime, EDM and Pop. At an early age, D Dark’s passion for music evolved as he began to play the piano and guitar from the age of five, he began rapping at the age of twelve. As a teenager D Dark featured on a number of well-established pirate radio stations in the UK underground scene. This exposure enabled him to be recognised by world-wide-known stations and DJ’s such as, BBC 1xtra’s DJ Cameo, DJ Limelight, DJ Semtex, Firing Squad, Dj Melody Kane, Ras Kwame, Marian Hoobs, DJ Logan, Rude Kid and Kiss FM who were all keen to have DDark feature on their shows.

D Dark has collaborated with rappers Tinchy Stryder, Chipmunk and produced tracks for Wretch 32. D Dark has also featured on many underground songs such as ‘On The Block’ and ‘Temptations’, which was broadcasted on Channel U, Flava and MTV Base.

D Dark has worked closely with Channel 4 producing music for documentaries such as Chicken Shop and on the BBC producing backing tracks for the show Panorama.

D Dark’ s music has been featured in Noel Clarke’s movie ‘Legacy’ and he has been working closely with Universal Record Company with tracks featuring on their London Urban Album.

With his charismatic personality and extreme talent, D Dark is defiantly set for many great things in the future. D Dark is on radio rotation with the tracks – “All Along” and “No Other”. 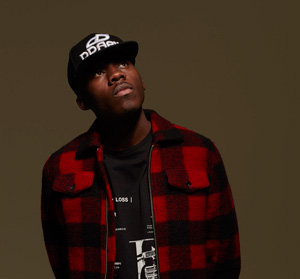 Tags: All Along D Dark Hiphop & Urban No Other