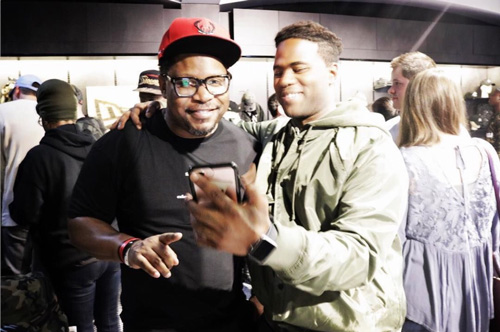 Damond Young is a recording artist, lyricist, producer, and entrepreneur based out of New Orleans, Louisiana, USA. Known for his unique brand of youthful, explosive energy lyrical versatility, creative wit, and spirituality, Damond has quickly gone from surprise prodigy to industry prospect, to now becoming one of the most exciting independent acts to emerge in New Orleans and add to the historic legacy of innovators that have made New Orleans’ musical tradition a thing of legends in hip hop and beyond.

Damond’s recording career officially began at age 13, when he was inspired by family members beatboxing and beating on tables in the tradition admired by hip hoppers worldwide. In the wake of Hurricane Katrina, Damond emerged as a rising MC in New Orleans, pressing his first release with long-time compatriots Skitz and Flow. HOW 2 GRIND VOL. 2 quickly took the city by storm in 2008, and established DY as a presence in the New Orleans landscape among rising stars.

In 2014 he released his debut album, Ahead Of Time. Damond’s flow is melodic and suited for the masses, but he’s never applied himself exclusively towards the club. Instead, he opts for tracks that give him space to reflect and grow from lessons learned from a misspent youth, visions of the life he dreams of, and the journey of an independent artist.

Damond Young is on radio rotation with the tracks “Turn Up” and “No More”. 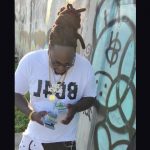 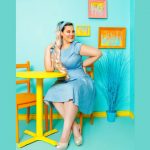