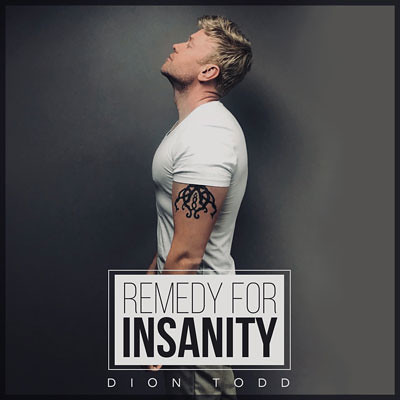 Dion’s defining moment in time: at the ripe old age of eight, while living in a shelter with his mother and sister, he was subjected to a counseling session with a child support worker who informed his mother, while he was present, that due to the significant negative events of his childhood, he was destined to mature into a complete and utter disaster. Faced with an ultimate character defining moment, Dion did what any self-respecting 8-year-old would do ─ he conquered his fears, overcame his adversities, and became the master of his destiny. Today, he is rightfully appreciative for that pivotal moment that shaped him into the innovative leader, entrepreneur, musician, and visionary he has evolved into today.

Dion’s path to success in music and business is nothing short of extraordinary.

During the most difficult times of his childhood, he became fixated on music, and began to sing and play various instruments as a means to escape his negative surroundings.

Given his passion for music, Dion’s mother enrolled him in the Cambridge Kiwanis Boys Choir in Canada. Very quickly, he became the Choir’s head soloist and had the opportunity to tour around North America and Europe with the choir. He experienced his first taste of the recording industry when he was chosen to sing a solo on one of the Choir’s albums Christmas Favorites.

As his passion for music continued to grow, he attended a high school for the performing arts where he studied vocal and instrumental music, during which time he learned to play more than 10 instruments.

Dion’s music success was defined with the release of his single “Maybe” in Canada. An instant hit, “Maybe” charted on CHR radio stations and dance charts across the country, and appeared on numerous best-selling pop/dance compilation albums, including two popular MC Mario compilations released through Sony Music Canada. The song propelled Dion onto the Canadian Dance Music Scene. His follow-up single, “Magic,” was equally as successful, having earned Dion a Canadian East Coast Music Award nomination.

With the changing tide of the music industry, Dion decided to take a hiatus to pursue his business interests. Among Dion’s diverse business experience, he held the position of regional director of operations for a division of one of the world’s largest international tour operators, Transat A.T. Inc. Dion’s business experience and expertise is a culmination of ventures and leadership roles across a wide range of business sectors including mining, entertainment, automotive, gemology, and travel/tourism. As a successful entrepreneur, he founded Solauro Industries Inc., an environmentally conscious mining company focusing on reclamation and remediation of abandoned mine lands. Another one of Dion’s endeavors, a rare gemstone collection, received multiple Guinness World Records.

As an accomplished entrepreneur, Dion’s business expertise was recently validated when he graduated from one of the most prestigious universities in the world, MIT (The Massachusetts Institute of Technology) with an MBA (Master of Business Administration).

Dion made his return to the music industry in 2017 with a powerful dance ballad “Rocketship State of Mind.” Written and released to support a campaign to bring awareness to human trafficking and domestic abuse, the song was co-written by Dion, along with his mother Christine White, and Grammy award winner Tiffany Fred (Jennifer Hudson). Dion and his mother wrote the lyrics for the song, drawing upon the time they spent living in a shelter when Dion was a child. The song was produced by Grammy award winner Philip Larsen (Kylie Minogue).

“Rocketship State of Mind” peaked at #22 on the Canadian Top 100 (ADISQ), and hit the Top Ten on numerous charts including #1 in New Brunswick on 97.1 CKRO-FM.

Dion’s path to music also propelled him into a passion for inspiring others. During his time as a recording artist, Dion frequently spoke and performed at events in Canada, including visiting the very shelter where he lived with his mother. Dion is passionate about inspiring kids in similar situations. His status puts him in a very unique position to be a role model to children overcoming adversities similar to his own. More importantly, given the fact he could directly relate to them, it made it much easier for the children to listen, and to believe his words, that anything is possible.

Perhaps it is befitting that Dion has come full circle to return to the music industry. As a vulnerable broken child, music contributed to the person he is today. Driven to succeed no matter how difficult the task seemed, he has always been empowered to overcome adversities with a motivation to accomplish the extraordinary.

Dion Todd is on radio rotation with the tracks “Remedy for Insanity” and “Rocketship State of Mind”. 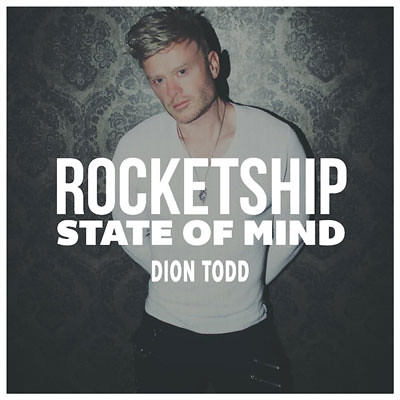 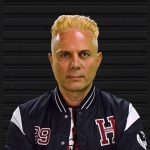 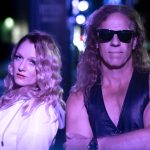