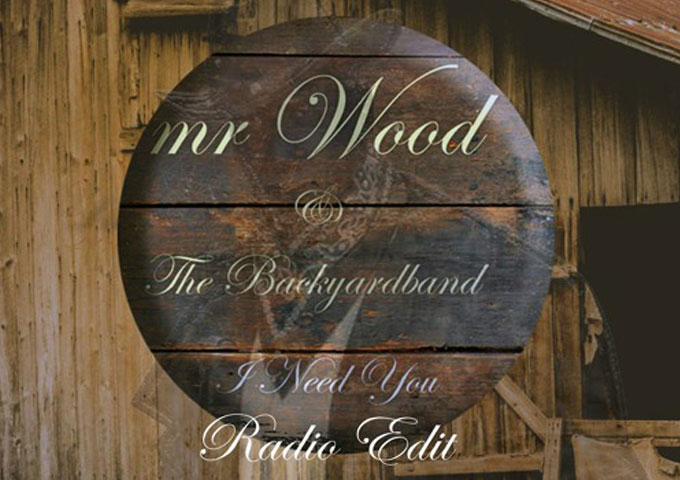 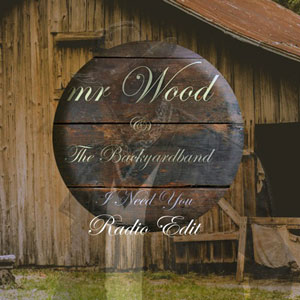 Tags: Country & Folk I Need You Mr. Wood & The Backyardband 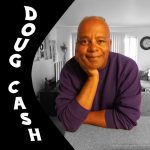 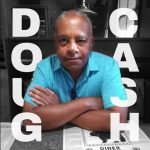