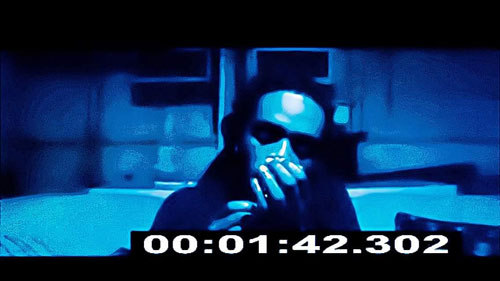 Piff Loonez has a new single out called “Fast S**t” from his upcoming mixtape “We ain’t got the same goals”. Piff Loonez is also on radio rotation with another track called “The Numbers Don’t”.

Catch up with news and music releases from Piff Loonez by following him via his social media:

More About: Piff Loonez was born to Jamaican parents in Montclair, New Jersey. Living in a West Indies household really made Piff the person he is today. Though his parents were strict most of the time, it did bring out the best in him and what he puts in his music and how he carries himself every day.

Piff Loonez started pursuing his music career when he was 11 and kept that flame going. His father was a DJ and his mother was known for singing in the choir at church.  His influences include Jay-z, Big L, Nas, Vybz Kartel.

Between being exposed to music at home and listening to these artists, Piff started recording at one of his formers friend’s studios. He plans to make an impact in the Hip-Hop music world and take his spot in the music industry. 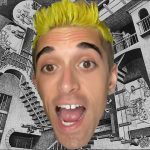