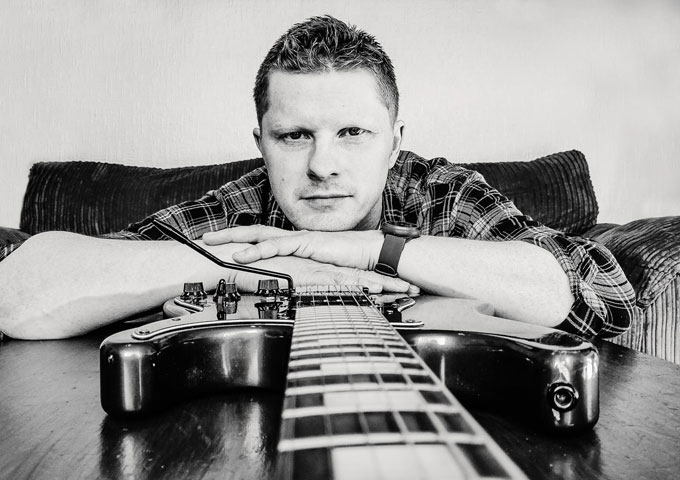 Richard Murray releases his latest captivating single, “Box Wine Mama” The alternative country/NOLA rock n roll fusion contains every element to get listeners uplifted. “Box Wine Mama” takes the listener on a musical journey where Richard Murray showcases his eclectic, artistic versatility infusing a fusion of country, alternative rock, and a flare of the well-recognized New Orleans vibe. The emotion-drenched vocals seamlessly work together with the instrumentation for a must-listen record. “Box Wine Mama” contains storytelling lyricism that will hook the listener due to the catchiness and relatability. Moreover, it delivers a feel-good vibe with an infectious chorus that will have listeners singing.

With mesmerizing lyricism, Richard Murray maintains a fully charged arsenal of high-quality music, supporting the fact that he is set to make a prominent impact on the music industry and the charts. This release is a testament to Richard Murray’s versatility as a musician and his innate talent. The single will be available on all digital streaming platforms on March 5th. 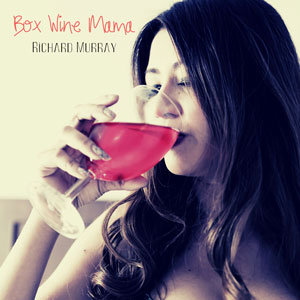 Richard Murray is an alternative/country artist, singer, songwriter, session musician, and multi-instrumentalist originating from Northern Ireland. From a young age, Richard was immersed in music as his parents are talented musicians. After graduating college and a quick work stint in the United States, Richard moved to London, where he is now based. He worked as a session musician/collaborator as he performed and recorded extensively with many artists on the scene, including Will Kevans, Eden James, Emma Jane Thommen, The Silver Seas, and more.

Richard Murray seeks to leave an everlasting impact on his audience, as his music evokes raw emotions. Through every release, he seeks to connect with listeners personally in which they will find his music relatable. Inspired by his life experiences, Richard Murray is creating his artistic lane as his sound crosses the genre divide to create a unique alternative country/rock sound that differentiates him from many in the scene. Having toured around the world and receiving numerous accolades, Richard Murray is set to leave his footprint in the scene. 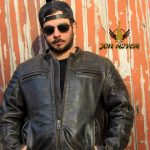 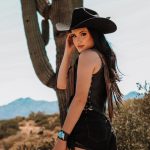