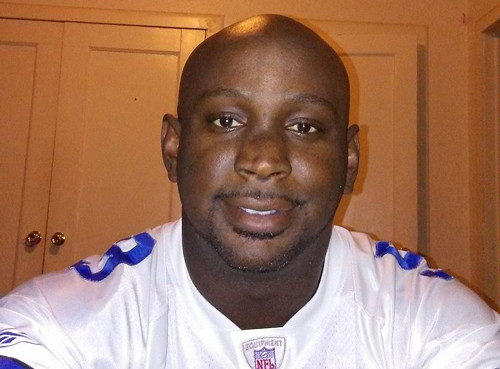 Robert Green was born in Little Rock AR. He started singing at a young age but says: “Let me tell you, I ain’t sing patty cake no more. Patty ain’t seen a cake like this in long time”.

Robert grew up listening to the Jackson 5, Prince, The Gap Band etc…but he didn’t start writing his own songs until he was about 19. That’s when he started playing the piano. Now at 45 he has produced over a 100 songs. “I’m a late Bloomer, what can I say…music is my love,” says Robert Green.

Robert Green is on radio rotation with the tracks, “Do You Wanna Be” and “My Heart”

Tags: Do You Wanna Be My Heart Robert Green Soul & RnB