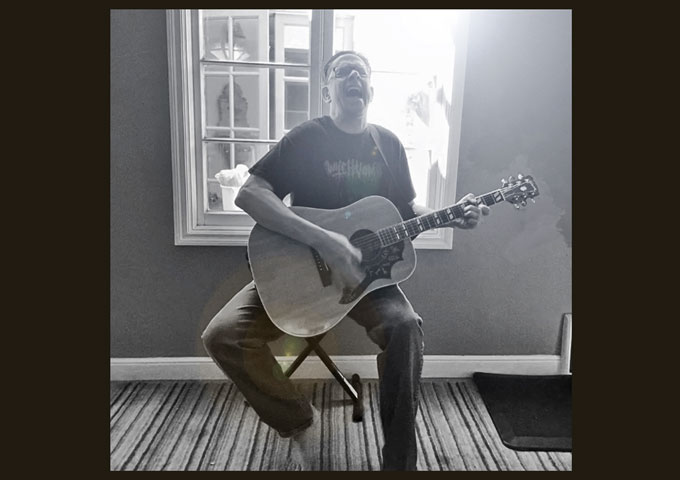 Dark folk march ‘I Star As You’ is the new single (dropped December 4) from San Francisco, California-based singer-songwriter David Benson, aka Said Sara. Parlaying on Said Sara’s COVID-permitted, eponymous EP release, the new single’s dark-folk-alt-pop wavelengths are somehow minimalistic and lavish at the same time. “I Star As You” has a tragic, vaudevillian theme which David describes thusly: “It’s about something that I’ve done, something that I believe many of us do, where we replace someone who’s passed via self-embodiment. I catch myself mimicking the behavior, or a facial expression, or the walk of someone who was close to me—someone who demonstrated envy-worthy intelligence or confidence, or who seemed to love and to be loved by everyone. The loss hurts so much that you find yourself becoming that person, at least for a moment, to fill that empty space.”

As the drummer of crusty death metal warhorse Acephalix and ascetic industrial-death automaton Depressor, Said Sara may seem like a withdrawal for Benson. The channel through this seemingly vast sonic desert was Transition, with which he spent fourteen or more years as guitarist/vocalist-turned vocalist. This genre-obscuring clique’s sole album, 1994’s Spine, was released on Black Flag guitarist Greg Ginn’s ultra-legendary SST Records. 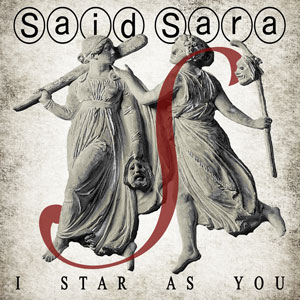 Tags: Country & Folk I Star As You Said Sara 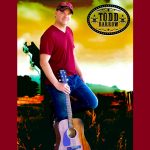 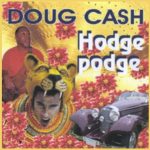