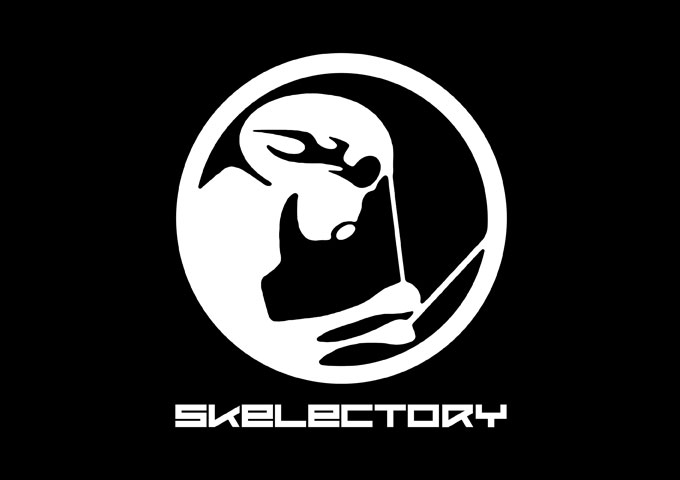 Skelectory started as a one person recording project sometime around 2006. Songs were written and recorded. A four song demo started to float somewhere around the internet without much success.

Years went by and I realized that writing and recording by myself wasn’t the way I wanted to go with Skelectory so I started to look for like-minded musicians. In 2012 I came across a profile on Bandmix.com that caught my eye. It was a talented songwriter and vocalist named Zy. After exchanging a few messages Zy agreed to become the voice of Skelectory.

Soon after we recorded a few tracks that I had written a while ago, and started work on new material. Zy had an impressive collection of original songs and many of them were added to the Skelectory collection.

Time went by, other priorities came along and Zy left the project. Around the same time I started to look for other musicians to transform Skelectory in to a fully functional (for the most part) live band.

One of the responses to my craigslist ad came from a drummer named Larry. For many years Larry had been playing live and recording with his band Arsenic and had plenty of experience playing hard rock/metal. Later, again with the help of craigslist, we found Mr. Tom Chen who became our guitarist. Soon after we began auditioning vocalists. About 2 years later we finally found a talented singer Samiah Perry. 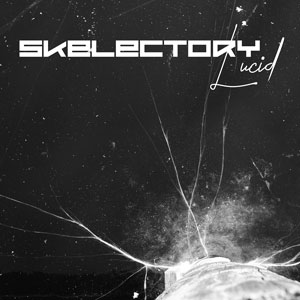 Skelectory is on radio rotation with the track “Lucid”