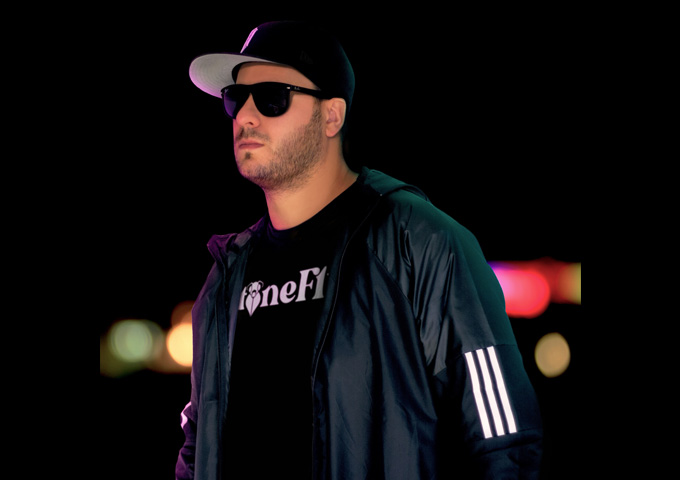 StoneFly is an artist and producer hailing from Sweden. With solid roots in the hip-hop and rap scene as an underground MC throughout the 90’s and early 2000 being an opening act for major artists and going to cyphers selling demo tapes, he then vanished from the music scene. 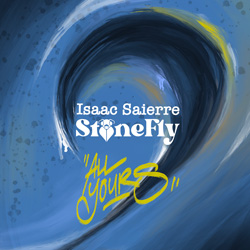 He reappeared in 2016, but this time as a producer. The music has a wide range of styles and covers many genres, but you can clearly hear the hip-hop and rap influences. StoneFly works with musicians and artist from all over the world only with one focus in mind-creating good quality music together with good people. 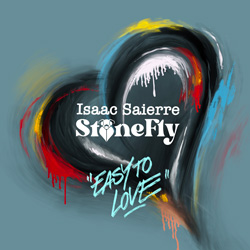 The journey is the goal, and the art is at center for this Swedish up and coming producer who has reemerged on the music scene, but this time the playground is global. StoneFly is on radio rotation with the tracks “All Yours” and “Easy To Love” featuring talented UK artist, Isaac Saierre, as well as “Come On Back”. 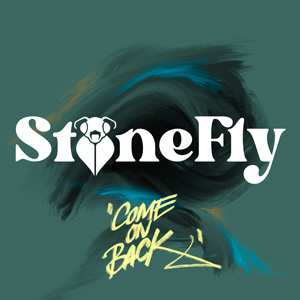 Tags: All Yours Come On Back Easy To Love Isaac Saierre StoneFly 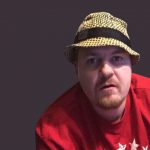 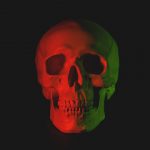 John ITM – “Straight to the Top”