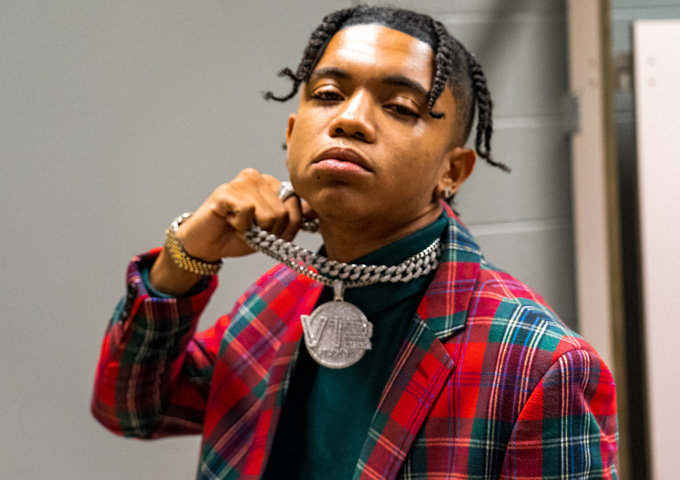 As soon as the weather changed, V12STEFF x Chery Brown unleashed a hot new single online. Despite the fact that it was officially released at the beginning of September, “We Outside” sounds like a brand-new hit. In the Afro Beat genre, the two-minute and three-second track screams pure freshness. If you haven’t heard “We Outside,” get ready for a smooth, cool relaxed fun vibe. V12STEFF X Chery Brown will take you to another level with smooth vocals, compelling lyrics, and a brilliant music production. It is honestly a “breathe of fresh air”, this song is infectious and you will definitely put this one on repeat. 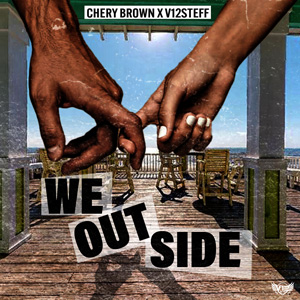 PLATINUM LEGACY: V12STEFF is the new musical young king who is shaking up the industry. The next-level engineer and artist is building a musical empire. Remember the name V12STEFF because he is a rising star.

AND SO IT BEGINS: The song “We Outside” begins with an Afro-Beat intro. And it only lasts a few seconds before the vocals kick in and the beat drops. On the scorching hot production which pairs beautifully with the two artists. The songwriter then takes the hot track to new dimensions with the English/Swahili/Spanish vocal mix. Aside from that, the lyrics are memorable, giving the song massive international and crossover appeal.

THE FINAL VERDICT: After playing this surprisingly dope release, you’ll realize that the only flaw in the track is its length. The song is obviously too short but maybe that is for that future Drake feature, hint hint. Aside from that, it’s definitely worth checking it out and streaming. Right now, you can listen to “We Outside” on ALL STREAMING PLATFORMS including YouTube and Tik Tok.

Tags: Chery Brown V12STEFF We Outside