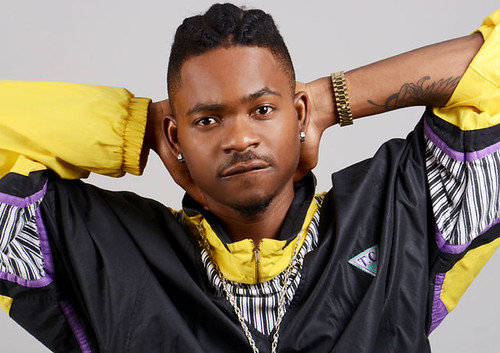 Victor Pedro Olebezi is a Nigerian Afrobeat and RnB artist based in South Africa.

He draws his influence from music legends such as Micheal Jackson, Stevie Wonder and Anita Baker. He began his music career when he was 13 years old. He released his debut single in 2013. This was followed by another single titled “Throway”, released in 2014.

He has worked with South African artists such as DJ Tira, Big Nuz, Busiswa and others.A newcomer in his category, Victor Pedro is your favourite artist’s favourite artist! Although a young artist, it’s clear through his music that Victor has the chops, vision, range and creative conviction to make a great impact within the Music Industry on a Continental Scale.

Victor Pedro is on radio rotation with the tracks: “How Far Ft Busiswa” and  “Take Over” 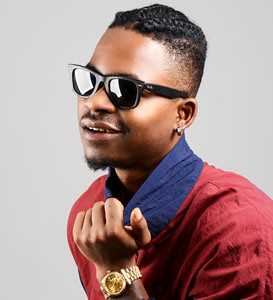 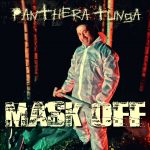