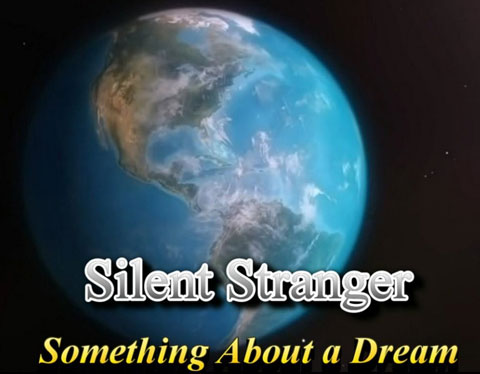 Regular day jobs caused the band to split, after the recording session in 1988, with two of them leaving to work in another country. Since returning to Canada in 1993, the distance between us has prevented any reformation of the band.
Video for the 2015 versions of “Make Way For the Ladies”, “Something About a Dream” and “Something About a Dream (Acoustic)” was created after their recordings and posted to www.silentstranger.com, Facebook, YouTube, Vimeo, Beat100 as well as ReverbNation.

Audio for all nine songs is on SoundCloud, Beat100, as well as ReverbNation, as well as for downloading from Bandcamp and iTunes.

Silent Stranger is on radio rotation with the track “Something About a Dream”.

Bruno Pignatiello was born in Rome, in 1966 and only in recent years he matured the awareness to be born in a city of…