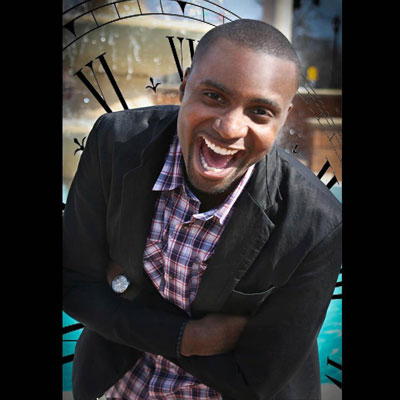 Steve Ryan has released 4 albums, authored 4 books, co-written various other books, narrated over 100 audiobooks and have various other acting credits.  Steve Ryan constantly stays busy with project after project.  To date, he has released 3 full length albums, authored 4 books, co-written 5 books, narrated over 100 book projects for publishing companies and authors and has other various acting credits.  He’s affiliated with multiple organizations in which some of the best in his industries are members of.  He is a voting member in NARAS (Grammy™ Recording Academy) and as a songwriter, he is represented by BMI.   He is also a member of the Audio Publisher’s Association.  He is also a SAG/AFTRA eligible actor.

His music has been described as inspirational, ground breaking, thought-provoking and highly enjoyable.  His lyrics are just outright magical.  His books have been described as speaking straight to people’s heart as if he’s in their head.  As you do your homework and research Steve Ryan, you will discover that he has a HUGE following.  As you listen to his music or audiobooks or read one of his books, you will see why.

Steve Ryan is on radio rotation with the track, “Movin’ On”

AlexisRose was born and raised in Oakland, CA by a family of artists. She was raised with the dream of becoming a star. With…