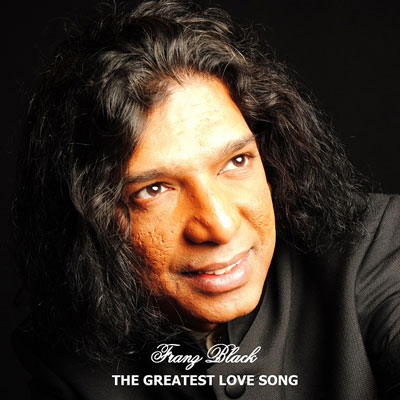 Franz Black is an accomplished songwriter, singer and keyboard player. Franz who has written and produced three complete albums, has attained wide recognition from a mixture of audiences, with one of his albums album titled ‘Sunshine girl’ being featured on several radio stations including the BBC.

The track, “No Worries”, puts Franz Black’s talents on full display in this stripped-down intimate affair where he’s featured on vocals and piano. Franz Black has a love of interesting melody and well-written lyrics; beautiful melodies that can stand alone and speak to you, even if you’re unfamiliar with the song. Black’s lyrics don’t require the Dictionary of American Slang to be open next to you while you’re listening.

This song is what songs were like before they became nonsense and noise. “No Worries” is a beautiful track in the care of a musician, arranger, and vocalist who knows how to handle it, and he does it with care and style.

Franz Black’s talents is on radio rotation with the tracks “No Worries” and “Anything”.

“Hello Again is a reggae song that makes me feel great about being a part of the indie music family. My musician friends couldn’t…