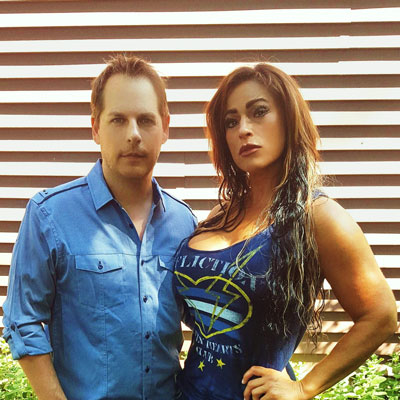 Cindy Latin is a pop/R&B singer/songwriter with a jazz influenced sound. Some of her influences include Stevie Wonder, Frank Ocean, and Tori Kelly. Her…