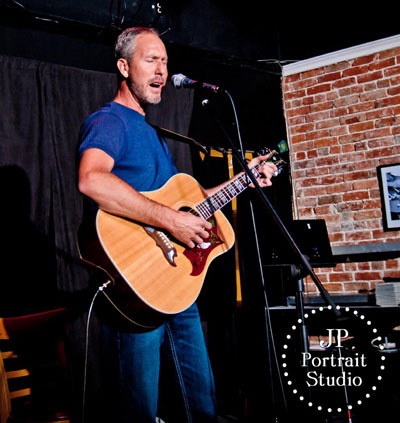 Bobby Royale is on radio rotation with the track “Fever Pitch”. This is not a song about the pandemic, it’s a song to shake…