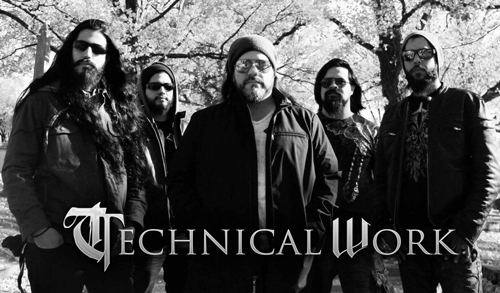 Photographer – Yulia Gurzhos, https://www.facebook.com/photographer.yula Clear words, quite deep meaning, and not so bad vocals – this is about my new song The Rain. And…