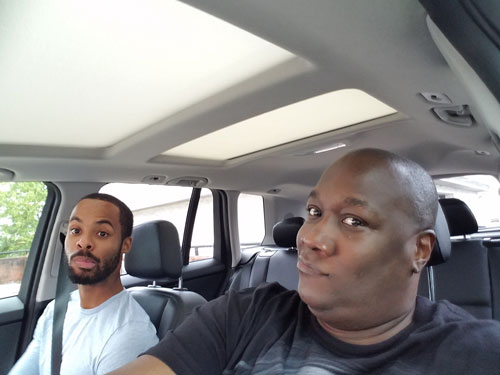 Just a year ago Tony Cobain and Saint Brown were close friends talking about ideas of producing movies and comedy sketches. But music videos! That is an entirely different beast. A couple of months ago the Two released a tribute song called “Ode 2 Hip-Hop,” which was a nostalgic dose to the past.

In the song the “rap duo,” displays an interchangeable give and take of old school freestyle, sort of a homage to ‘Kid n’ Play.’ So what do you do next? A reggaeton song? The guys with singer, Eva Seville Coll, created a rhythmic dance along Latin song where they are both rapping completely in Spanish. The link to the music video “Tu Cuerpo” can be seen on YouTube.

Without skipping a beat they proceed to release “Rap Luv Ballad”, a song that was dedicated to relationships and how we make them better. The latest release “Bring Back the Love” is a straight tribute to today’s current issues. We are excited to see what the two have planned for the future. 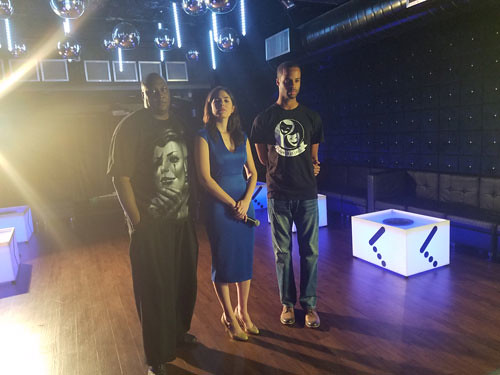 Holly Halliwell is an up-and-coming Christian Pop artist based in the greater Chicagoland area. Her sound pulls from the likes of Michael Jackson, Jordan…