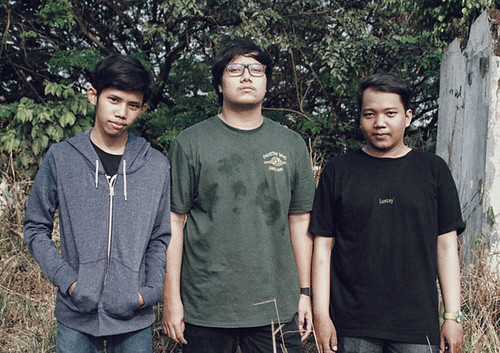 “Destroyed” is the 4th and final single off the 2020 Snakedoctors “Obligation” album. In March they plan to release “A Song” – the first…