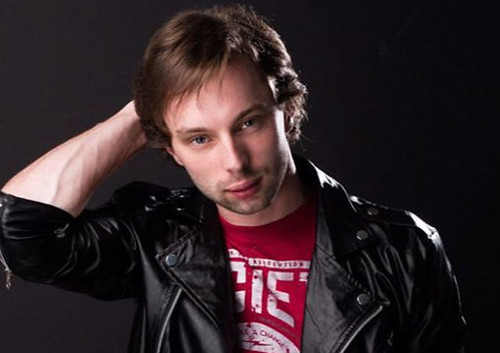 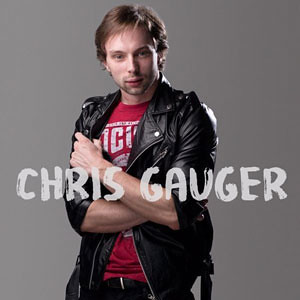 Joe Felarca – “I Believe In You”

Joe Felarca is a singer/songwriter who began singing at very young age. He was born and raised in the Philippines but now reside in…