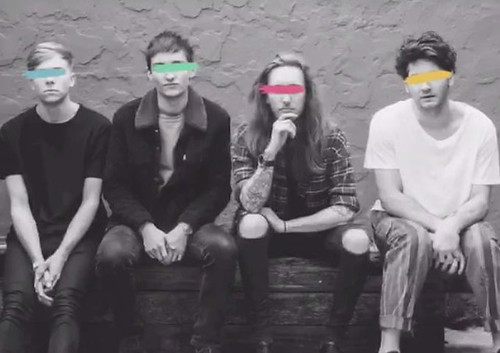 Snakedoctors is a rock band from Poland. Four friends living in the same part of the city playing for fun. Their lead vocalist and…