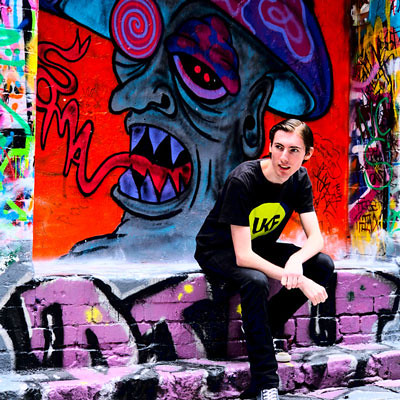 Different Moon – “Under the Shadow” and “A Face in the Crowd”

Between having several of his songs praised in international songwriting competitions, to seeing his music landing on streaming services such as Pandora and Spotify,…