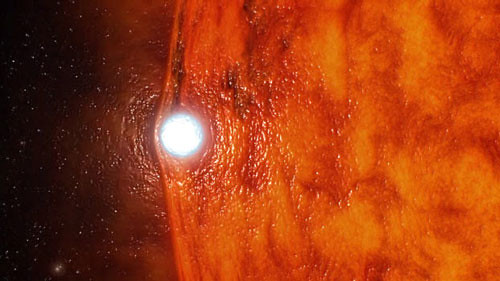 All Atomic is an electronic music producer and artist from Bristol, UK. He has just released his debut for indie label Pink Dolphin Music, entitled – “? ? ? (Track With No Name)”. The majority of listeners will agree that this track is perhaps one of the best examples of wickedly detailed and technically rich techno and house out there. If that is a mouth-full, it should be. All Atomic has defined the amazingly intricate form of electronic dance music that weaves clever beats into unusual and unexpected sounds to create a masterpiece of rhythmic movement and audio ecstasy. It’s just that good!

From the beginning, he starts off with a twisting synth and then builds multiple climaxes and movements with banging percussion and driving basslines.

He pulls together elevations of sounds that on the surface appear to be beats from your typical computer-driven tracks, but upon further examination, you will notice that the sounds are layers of kicks and snares that have been so intricately woven, that they start and stop in a beautiful fabric of listening pleasure.

It is hard to distinguish when one layer begins and another ends. You will be forced to just listen for when a particular sound ends and evolves into the next. He pulls out all the stops in the last few bars that force you to pay attention, remembering all the detail and hard-work thrown used to create “? ? ? (Track With No Name)”. Then, at the end, he lets you down easy so you can go about your life.

It is minimal techno with synth-wave influences that doesn’t sound too minimal, and which is perfect for detailed listening and far too amazing to merely have in the background. You have to focus, savor, and enjoy it…if you can stop dancing in the meantime of course!

Since I first heard All Atomic, he has always maintained a steadfast adherence to strong musical concepts, and has insisted on looking for new directions in electronic music.

Though the creator of several significant contributions to techno, house, and searing dubstep, All Atomic has never taken the time to rest on his proverbial laurels, and “? ? ? (Track With No Name)” is further proof that his search is in full swing. 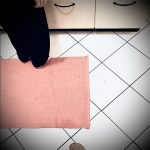