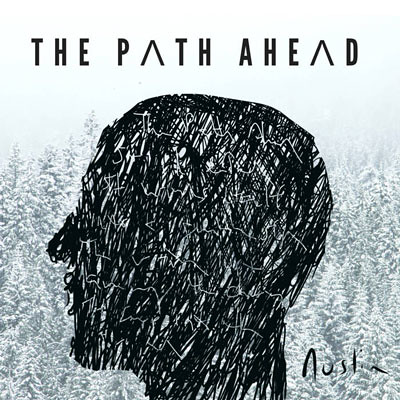 Austin Colon is a songwriter/producer from northeastern Pennsylvania. A lifelong musician, Austin went to the Berklee College of Music in Boston, there he began working on several songs that would make up his first EP “Dreaming at the End of the Universe”.

After graduating he moved back to Pennsylvania and started working on his first full album “The Path Ahead” which is a meditation of loss, sorrow, and also optimism and joy. It was a difficult process, as he did everything on the album, from the performances to the artwork.

Taking cues from artists like Bon Iver, Radiohead, Neil Young, and Father John Misty, Austin pulled together all of his influences and added his own voice to the songs that make up “The Path Ahead”. He now resides in New York City, working on his follow up album and playing the indie circuit.

Austin Colon is on radio rotation with the tracks “Fall Back into Place” and “The Path Ahead”.

Tags: Austin Colon Fall Back into Place Rock & Alternative The Path Ahead