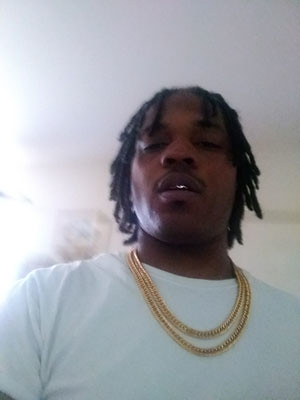 Bosshogg is an indie artist from Kentucky. He released two mixtapes on Spotify. All the songs were produced, mixed and recorded at Hogghouse studio by him. 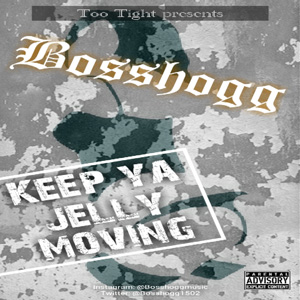 The second mixtape released by him was recorded, mixed, and mastered by him, most of the production was done by him also.

Bosshogg is on radio rotation with the tracks: “Keep ya jelly moving” and “Through da bag”.

Also Check out his music on Spotify 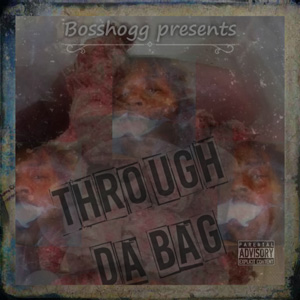