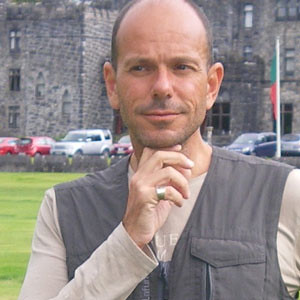 Emmanuel Dalmas is a multi-genre music composer from the South West of France. A company founder and high level executive in the scientific industry he started composing in late November 2016 as a weekend hobby, and continued feeling an intense growing pleasure in learning more and progressing in music composition. Dalmas has since been consolidating both his craft and catalog, with a series of single releases that move between Pop, Easy Listening, EDM, as well songs in his native French tongue. From his home studio Emmanuel produces instrumental and vocal tracks, engaging talented male and female voices to complete his projects, which in turn are available for both commercial and non-commercial use by directly contacting the composer via his social media links.

Emmanuel Dalmas is on radio rotation with the tracks “Lorelei” and “Wild and Reckless”.