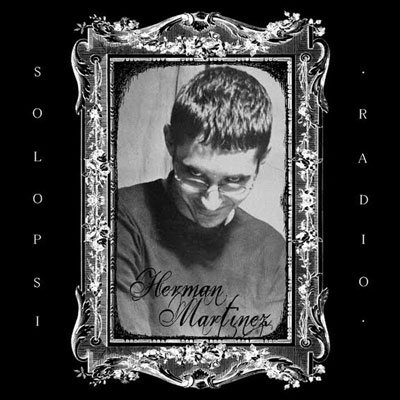 Herman Martinez is a self-taught multi-instrumentalist, singer and songwriter from New Jersey, specializing in surreal, dreamlike rock music. Herman has been writing music for 16 years, creating over a hundred songs which he is starting to share with the release of his album, entitled “Solopsi Radio”, completed with the help of Producer Ahmed Mahmoud, who also mixed and mastered the album. They meticulously worked on the album for over 18 months.

Herman Martinez is on radio rotation with the tracks “Dogon With The Wind” and “Recreate”.