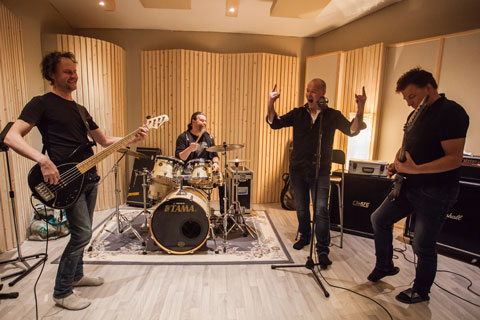 Karma Fire’s sound is characterized by a high musical level and experience among those involved, “It has become a trademark for us,” says vocalist and frontman Daniel Sunde. “We have received great responses on the tracks already from key people we have played songs to.”

Therefore Karma Fire already has become a ‘hot topic’ ‘and expectations are high for the upcoming album this autumn and the subsequent tour.

“I feel the pressure of expectation, but it is only healthy for it sharpens us more, and we work harder to get the album release we really can be proud of,” says Daniel.

The record is released in September and called “Forever”. The record will be sold and distributed as an insert with the September issue of Norway Rock Magazine, this is a limited edition you should not miss.

But first you might want to become better acquainted with Karma Fire via their debut single “Highway”, which is out on all digital platforms. The video of the single is also on Karma Fire’s Youtube channel.

Karma Fire is on radio rotation with the songs, “Stormbringer” and “In Love”. 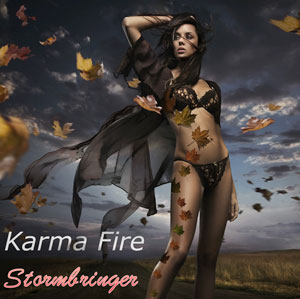