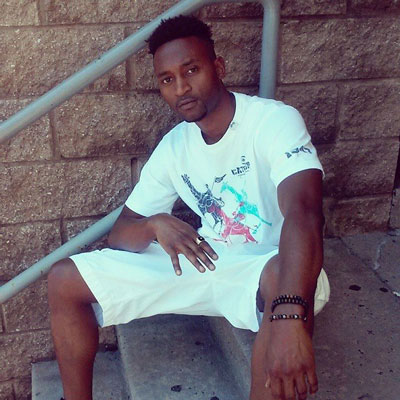 L.O.S Wavey is a very versatile artist, who has an incredible ear for good music. His songs are vast in rage and his concepts mixed with his vocabulary enables him to bring his listeners in-depth to give them a closer look at him as well as themselves. As a former member of the group L.N.S (last ni**az standin) he branched out to achieve a higher level of success in music.

Out of Westchester, New York, he is the grandson of late great reggae artist Leroy Ridgway AKA “Living Truth”. With the passing of his grandfather L.O.S Wavey released the 12-track album entitled, “Black Royalty” of which two tracks on radio rotation – “Waterfalls” and “One Life Elevate”. 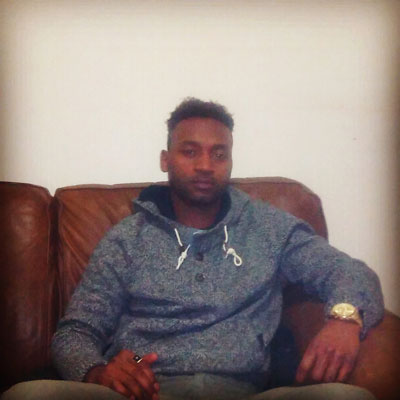