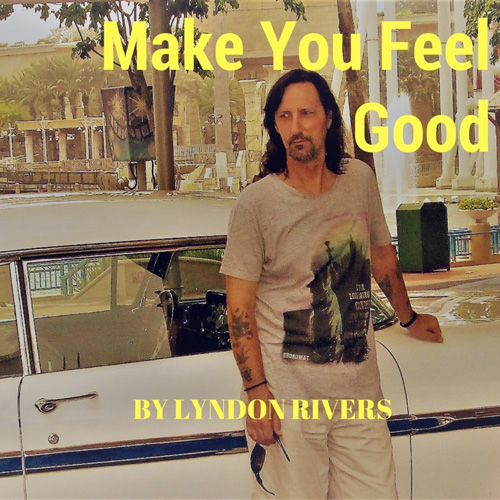 Born in Bristol , England, Songwriter / Producer Lyndon Rivers made the move to Perth, Western Australia, in 1997. Lyndon said it’s a great place to write songs. He has been inspired by many bands and artists in his life, starting with The Beatles and The Monkees in the 60’s, right through to now 2014 by James Blunt and Ronan Keating.

After being fascinated by lyrics when he was 15/16 years old, when he used to write songs, he had a couple of professional demos done. But never proceeded with writing. Fast forward to 2010, Lyndon felt inspired by something or someone he really does not know exactly, to write songs again.

He joined The Guild of International songwriters, in the UK, where Scamp music did recordings for the members, and thanks to Colin Eade and his guys at Scamp, Lyndon’s songs are here for you to listen to.

Lyndon was signed to a record label in the US, PLG Music Group, for 18 months, but things did not go to plan. You could say it was wasted time, but Lyndon learnt some valuable lessons, about the music industry.

Since then Lyndon Rivers has released numerous singles, spanning many genres from Pop to EDM. His lates releases on radio rotation are: “Too Hot” and “Make You Feel Good”.