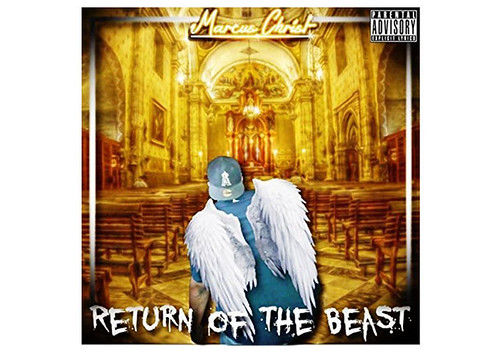 Marcus’s work can be found in myriad of public and private websites both in the United States and abroad, and has been seen in numerous blogs worldwide. He currently lives and works in Compton, California, and travels home to DC on occasion. Some of his past albums are The Profit Mixtape, The Repsonce, The Get Back, No Doubt, Return of the Beast and the upcoming Prince of the Universe. His latest show is scheduled for Feb 23rd in Downtown LA at The Lexington.

His new singles “I Get High on the Most High”, “If I Die Tonight”, “Hate on Me”, “If I Knew”, and “Shorty Wanna Gangsta” from his upcoming double disc album challenges fans to think. Marcus Christ really means the end of mumble rap as we all know it.

Marcus Christ is on radio rotation with the tracks: “I Dunno What To Call It” and “She’s The Coldest” 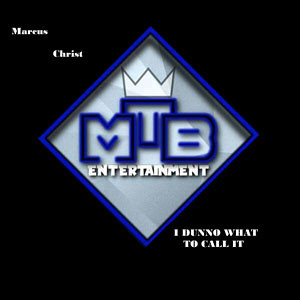 Tags: Hiphop & Urban I Dunno What To Call It Marcus Christ She's The Coldest